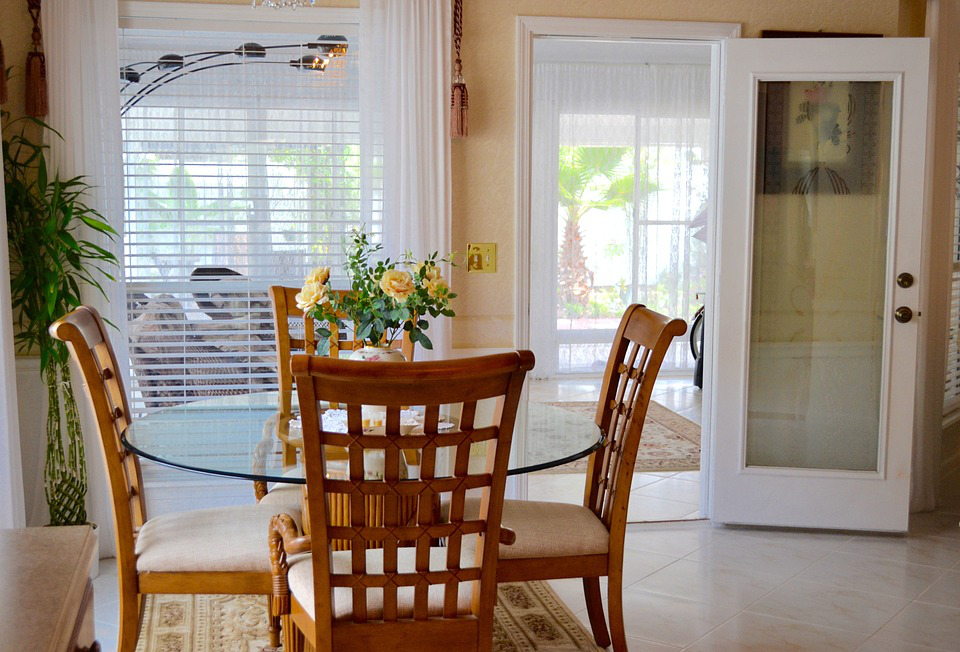 Have you been searching for your dream house for long? Did you find one but the negotiations did not go your way? Your house search is contingent on negotiations… it can either make or break the deal. Of course, your real estate agent will be by your side guiding you throughout the process but at the end, you have to take the final decision.

Often people let go of a great deal on a home for sale in Farmington Hills, Michigan thinking that the price is too high. Until you have looked at the comps and have had a house inspection, do not make any rash decisions. Yes, the negotiating phase is nail-biting because you never know what kind of counteroffer the seller will come up with but you have to keep an open mind, so that the opportunity in front of you does not slip through your hands.

Following are six mistakes that you should know before approaching a seller:

Price Is the Only Thing You Should Focus On

So, you finally found a house that is $10k below your budget. While the price of the house is low but you are forgetting to factor in the cost of repairs and maintenance. Then there’s the landscaping, repainting and most important of all, the roof. Add all these costs to your monthly mortgage payments and the number will reach an astronomical level.

Don’t just look at the sticker price! You might get lucky if the seller is in a hurry to sell the house, which means an even lower price but still, make sure that you look at every feature of the house.

Unwilling To Negotiate on Small Repairs

Say the house has a deck and some of the floorboards are rotten. Instead of focusing on the plus point that it has a “deck”, getting stuck on its repair is not a good argument. You are saving thousands of dollars on the house and the repair will cost you top $100. So, keep an open mind when it comes to small repairs.

The home for sale in Farmington Hills, Michigan you just visited is the “one” you have been looking for. Fearing that another buyer might place an offer anytime now, you waive few of the formalities such as a house inspection. Bad move! You don’t know if the basement has termites or the plumbing is faulty. Such repairs can cost you thousands of dollars, which will blow out your budget and your savings account.

Getting Stuck on Your Offer Price

Say the house costs $200,000 and you come up with a counteroffer of $198,000. The seller doesn’t like your offer and won’t budge from his asking price. Are you going to walk away from the deal? You shouldn’t. Say if you have paid 20% down payment and are on a 4% interest rate loan, then the monthly payments will rise by just $8. In the bigger picture, it’s a small amount.

Are the repairs so big that you feel they will cause a problem in the future? If not, then sit down with the seller and have chat on how to deal with the repairs and negotiations.

A low ball offer usually feels like an insult to the seller. So, do your homework and ask your real estate agent for comps. Only then come with a price for the negotiations.

Remember, when the time comes to make an offer, look past the small stuff and focus on what matters such as the foundation of the house. If you want to buy a home for sale in Farmington Hills, Michigan that falls under your budget, then visit Homes2MoveYou. Get in touch with me directly at 248-790-5594

Sellers Should Never Reveal (Except To Their Realtor)

When sellers decide to sell their home, they may find themselves justifying their choice to anyone who’ll listen. But, as the old saying goes, “Loose lips sink ships.”

In today’s world where sharing is the norm, sometimes keeping your rationale for making a move all to yourself is the right move. Though sellers would never intentionally want to harm their chances of securing the best deal possible, by being a little too honest, they can ultimately lose leverage when it comes to negotiating.

The following are 8 things home sellers should never reveal (except to their Realtor).

No one enjoys paying property taxes, but watching them spike over time can be a huge turnoff for some homeowners — particularly those who don’t take advantage of public school districts or other amenities funded by tax dollars. Still, sellers who share that they believe they’re grossly overpaying will cause buyers to think twice.

2. “I just want to live in a quiet neighborhood.”

Whether they’re surrounded by garage bands, screaming kids, or barking dogs, if sellers are moving to get a little peace and quiet, they’ll probably want to keep that info hush-hush. Even if would-be buyers seem like heavy metal head-bangers, sellers don’t want to let them know they haven’t had a good night’s sleep in months.

Old roof? Rickety porch stairs? Outdated kitchen? If sellers believe their home needs more TLC than they can handle, they shouldn’t discourage potential investors with their constant complaining. To DIY enthusiasts, the chance to purchase a “fixer-upper” may be just what they’re looking for.

Living alongside quirky neighbors can make life a little difficult. But just because sellers and the folks next door haven’t become BFFs, that doesn’t mean they won’t appeal to new residents.

From spider infestations to termite troubles, these issues will likely turn up during a home inspection anyway. So, either deal with the pest problems ahead of time or prepare to hear about it when that report comes back. Either way, announcing it isn’t going to make the situation any better.

Safe can be a relative term. What feels like a dicey neighborhood to some may actually be a step up from where others lived previously. Buyers can do their due diligence by checking with local police departments for crime statistics.

When sellers let everyone know that they absolutely must move, it could inspire potential buyers to make a low-ball offer. When there’s a sense of urgency or panic in a seller’s tone, it’s tempting for buyers to take advantage.

Just because owners may feel as if their house has been shrinking over time, that doesn’t mean it won’t seem like a palace to someone else. Let the square footage speak for itself. That said, decluttering and staging can go a long way toward making even the most diminutive dwelling seem bigger.

Deceiving potential buyers is never the goal (doing this can land you in legal trouble) — but there is such a thing as “saying too much.” Don’t be a victim of your own words. Instead, let your Realtor do the talking for you.

Much like attorneys, Realtors are skilled professionals who know what to say, and when to say it. There are moral and legal parameters that dictate what should be disclosed, and you should give full reign to your Realtor in this regard. 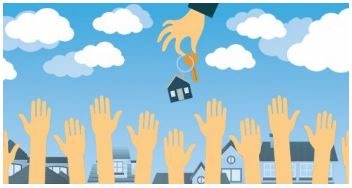 A while back, Forbes noted what they called “The Four Ways the Real Estate Market Changes” after Labor Day. The article recognized a truism that holds for most parts of Michigan 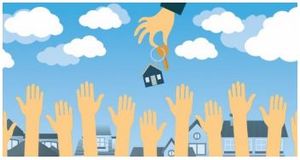 —namely, that the period between Labor Day and Thanksgiving is what most of us think of as “fall.” It went on to describe four ways the change of seasons alters the house hunting landscape.

Although I may not agree entirely with their broad brush proposition that a great number of house hunters throw in the towel after Labor Day, the four market changes described are often true enough.

Every Farmington Hills house hunter has specific individual goals and expectations—and of course, the same is true for sellers, as well. But it does seem to be true that post-Labor Day Farmington Hills listings tend to include an uptick in price reductions—as well as some withdrawals that, as Forbes might have it, “will sprout anew” come springtime.

If your busy summer included activities and travel that kept you fully occupied, now may be an opportune time to inaugurate your own Farmington Hills  house hunting venture. If so, do give me a call!