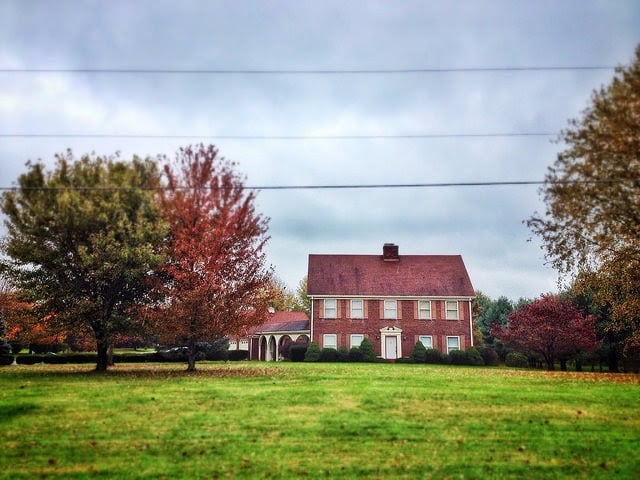 Frustration for today’s home buyers could not be more higher with home prices increasing and record low inventory to choose from in all of Oakland County and the metro Detroit area as a whole. The number of buyers that have expanded their search to find affordable homes outside the normal suburbs have increased substantially in the new quarter of 2018. Although the average buyer would find a new home close to work and family, this has become daunting and unattainable for many. Home buyers have had to expand the search for affordable homes to the suburbs and beyond in attempts to find an affordable home that they love and that fits within their budget.

Being a home buyer in today’s market it’s no secret that home prices have been increasing lately, and especially in the nation’s most populous metropolitan areas including Metro Detroit. So what are home buyers doing to ensure they find – not only a house they love – but one that fits well into their budget? Well one strategy is to expand the search from the priciest locations for a more affordable neighborhood in the surrounding area. In other words, home buyers are getting creative in their search for a great home at a great price. And while this usually means moving to the suburbs, in some cases potential buyers are moving even further out.

“Buyers have traditionally sought refuge in the suburbs during times of high home prices,” Javier Vivas, director of economic research for the National Association of Realtors’ consumer website. “But with today’s record highs even the suburbs have gotten pricey, which has demand flooding outward as options disappear and prices move further out of reach in top job hubs.” In short, expand your search radius which may be a good way to find a home that’s within reach of both your budget and your job. More here. 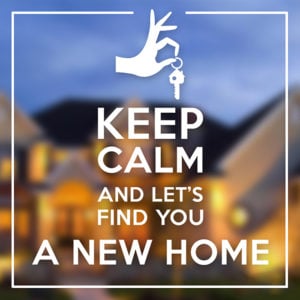 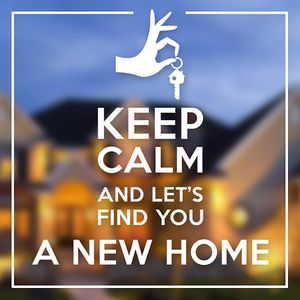