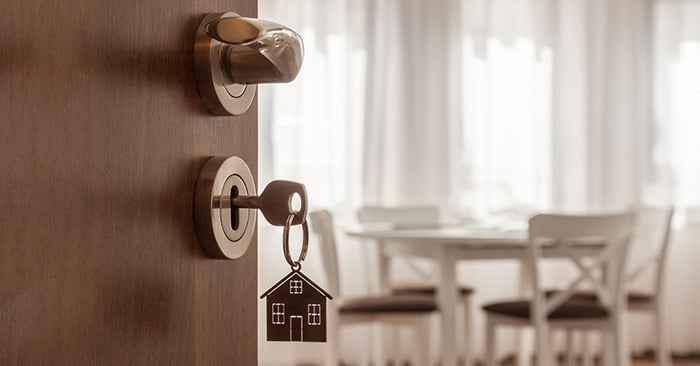 Mortgage Rates Increasing-Get Off The Fence!

Mortgage Rates Increasing Can Effect What You Can Afford

When you’re buying a home in Oakland County, Michigan, you might think the price you offer is ultimately the price you’ll pay, but if you’re buying a home with a mortgage, that’s not the case. With a mortgage, in addition to paying your principal (the amount of money the bank loans you to purchase your home), you’ll also pay the interest rate on that principal—which is why the mortgage rates increasing on a mortgage loan is so important to you as a home buyer or potential home buyers.

Interest rates on mortgages have been low in recent years, but we have seen them steadily climbing in recent months effecting not only home buyers, but home sellers as well. And even a increase in an interest rate can cost you big over the course of your mortgage. According to a recent article from Realtor.com, thanks to forecasted hikes to the Federal Reserve Key Interest Rate (which directly impacts interest rates on mortgages), mortgage rates increasing upward are expected to continue increasing for the foreseeable future.

As the article demonstrates, even a small increase in your mortgage interest rate can spell major changes in your monthly payment. For example, if interest rates for a 30-year, fixed-rate mortgage increase by one percentage point from the current rate of 4.65%, you’ll pay a whopping $53,000 more over the course of your loan than you would pay if you purchased today.

If you’ve been thinking about purchasing a home, do yourself a favor and make a move now before interest rates go any higher—and save yourself a ton of cash in the process. Let me know your situation and lets find you a home before you spend more than you wish. Give me a call-248-790-5594. Tom Gilliam 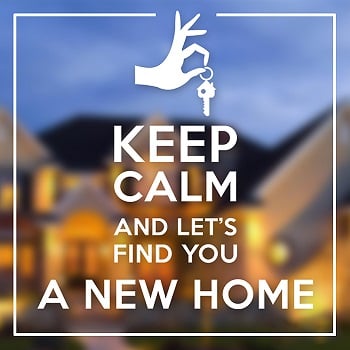 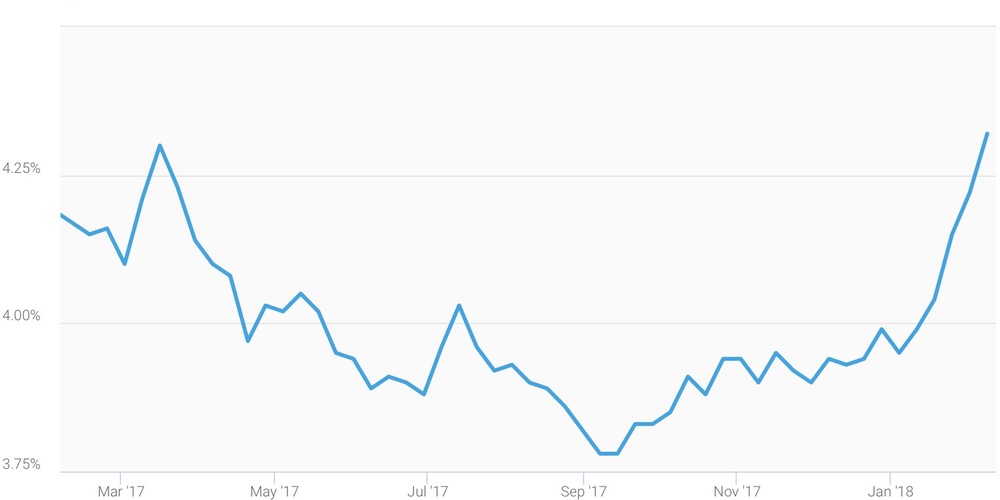