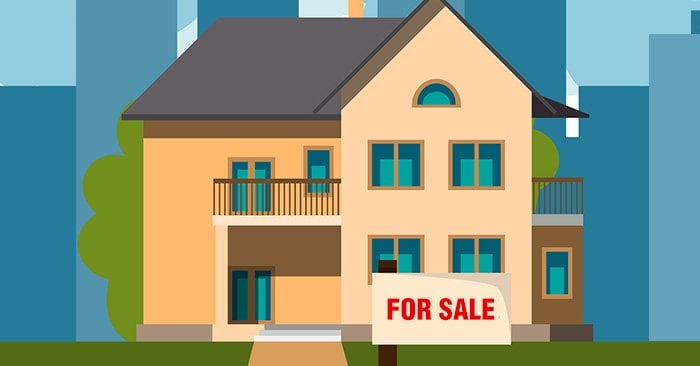 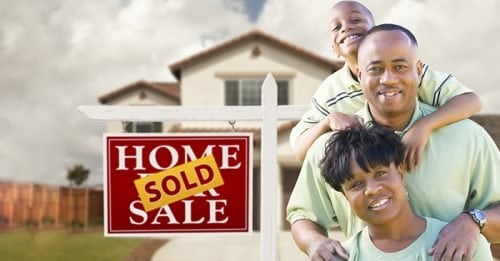 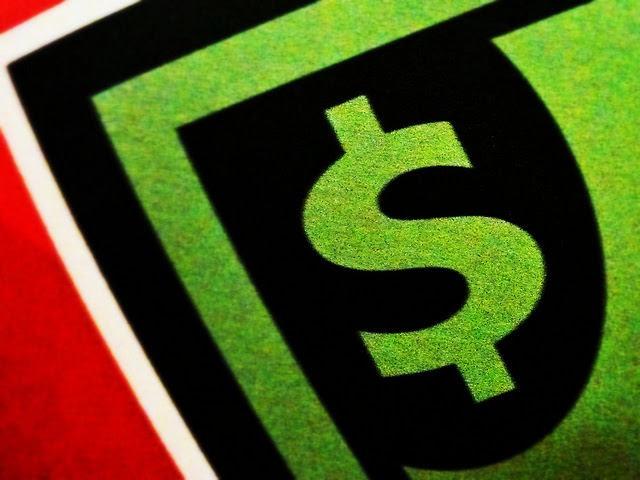 When you buy a house in Oakland County, you’re not just purchasing a place to live,you’re also making an investment in the real estate market. Which means, as your home’s value grows, so does your equity. Equity, of course, refers to the amount a property is worth minus the amount still owed on the mortgage. Put simply, if your equity is growing, that’s good news for Oakland County homeowners. Which is why new numbers from the Board of Governors of the Federal Reserve System are encouraging. That’s because they show homeowner equity on the rise. In fact, the total value of homeowner equity has increased $1.2 trillion over the past year and reached $14.4 trillion in the fourth quarter of last year.

In short, that means homeowners are seeing the value of their Oakland County homes, and their investment, grow. Whether you’re a current homeowner or are about to become one, this is a positive sign – as it indicates that the real estate market is strengthening and offering Americans a good opportunity to find a place they can, not only call home, but also a good financial decision. Read More Here

Thanks to historically low inventory and an extremely competitive market, home prices across Oakland County have been steadily rising in recent years. And according to expert predictions, it doesn’t look like that trend is going to change in 2018.
According to CoreLogic’s recent Home Price Insights report, home prices are expected to increase by 4.3% in 2018. While that’s less than the 2016-2017’s year-over-year change, which came in at 6.3%, it’s still a significant increase. If you purchased a home for $200,000 today, that same home is projected to cost you an additional $8,600 by the end of the year.

Homes have steadily been getting more expensive, and they’re just going to continue to get more expensive in the upcoming year. Buying at the start of 2018 can save you thousands (even tens of thousands) of dollars vs. waiting until the end of the year to make a purchase.