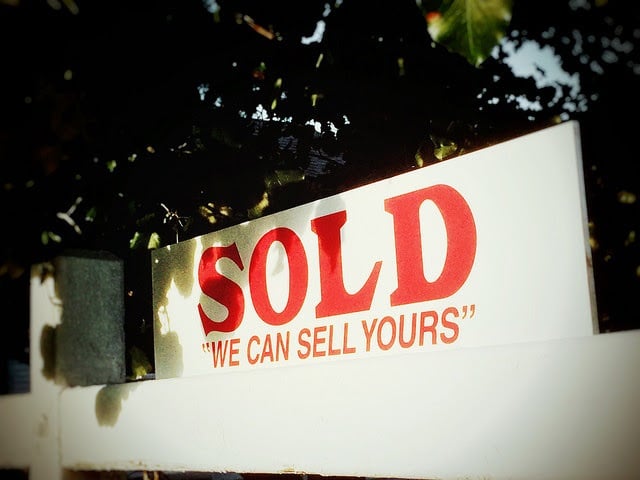 Historically low inventory and quick price growth stalled home sales in the US for a few months, but new data shows the home sales rebound and headed upward.

According to the most recent Existing Home Sales Report from the National Association of Realtors®, the total existing home sales rebound (which they define as any completed transaction, including single-family homes, condos, townhouses, and co-ops) rising 3% in February, following two straight months of declines. The seasonally adjusted annual rate is now 5.54 million, which is up from 5.38 million on January and 1.1% higher than last year.

NAR Chief Economist Lawrence Yun credits the booming economy and nationwide job growth for the increase in existing home sales. And while low inventory (and the resulting rising prices) are still an issue, the market is becoming more buyer-friendly; total housing inventory rose 4.6% in February to 1.59 million existing homes for sale. Also, according to a recent article from Realtor.com, new construction should start to hit the market towards the middle

Sales of previously owned homes in Oakland County declined in both December and January. But that isn’t all that surprising. Cold weather in much of the country, combined with the end of the year and the holidays often causes home sales to slow down. This year, however, with current inventory levels and affordability conditions, some worried that the slow sales pace may mean something more significant and could even lead to a disappointing spring season in Oakland County. But new numbers from the National Association of Realtors provide some relief, showing February home sales rebound 3 percent from the month before, with single-family home sales up 4.2 percent. Lawrence Yun, NAR’s chief economist, says increases in the South and West made up for slumping sales in colder areas like the Midwest and Northeast. “A big jump in existing sales in the South and West last month helped the housing market recover from a two-month sales slump,” Yun says. “The very healthy U.S. economy and labor market are creating a sizable interest in buying a home in early 2018.” More here.

If you’ve been interested in purchasing a home within recent months, but got discouraged by the lack of listings, now might be a good time to call your agent and dip your toes back into the water.