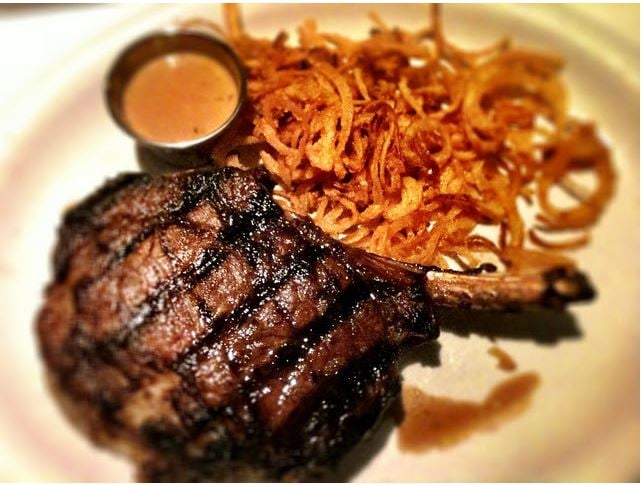 Buying a house is a major financial transaction and, for most Americans, the largest one they’ll ever undertake especially the millennial population. So pulling the necessary resources together to be able to afford the upfront costs, in addition to the ongoing obligations, maintenance, and upkeep can be difficult. Especially for first-time home buyers who don’t have the benefit of being able to sell a home to help fund their down payment.

For this reason, many millennial buyers who aspire to homeownership have decided it’s worth making a few sacrifices in order to help save money to buy a house. In fact, according to a recent survey from ValueInsured, there are some common sacrifices young Americans say they are willing to make in order to buy their first home. For example, nearly 60 percent of respondents said they would cut down or give up eating out – which made giving up restaurants the most popular sacrifice among survey participants. Other common sacrifices included taking a second job, not going on vacations, moving back in with their parents, and giving up shopping for clothes. More here.

Millennials, which is the generation comprised of people born from 1980 to 1998, are buying homes at a much lower rate than previous generations in favor of renting or moving back in with their parents after college. And a large reason they’re not buying?

One of the major roadblocks millennials believe stands in their way to homeownership is the down payment. But many millennials are operating with incomplete or incorrect information about how to purchase a home. According to a Fannie Mae survey, 73% of millennials surveyed were unaware of lower down payment options (like the ability to pay 3% to 5% of the home’s purchase price instead of the traditional 20%).

These lower down payment options are increasingly common in today’s market. According to a recent NerdWallet report, 30% of all homebuyers put down 3% or less when purchasing a home.