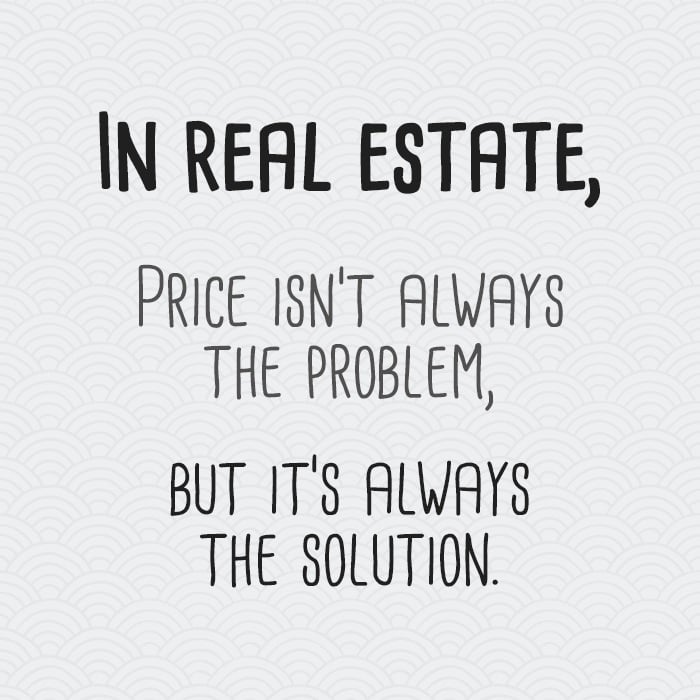 Figuring out the perfect sweet-spot pricing Farmington Hills home to sell would be easier if there were a way to confirm past instances that hit that mark precisely. But that can’t be done. It’s the nature of the beast: it’s simply not possible. Even if a comparable Farmington Hills home’s asking price resulted in being sold immediately at that exact amount, it only 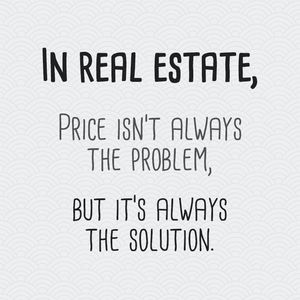 could have been priced perfectly. We can’t know that it wasn’t priced too low.

Even if the decisions on pricing  Farmington Hills home meant it was quickly met and even exceeded—IOW, it resulted in a bidding —that might be evidence that it had been originally priced too low. Even that isn’t certain because the supposed underpricing resulted in a sale that was higher than expected, which is a perfect result. So perhaps that was the perfect pricing. You see the ambiguity.

So if you can’t ever determine what constitutes perfection in pricing—even after the books are closed on a given sale—then there is no way to guarantee a number will result in the maximum outcome. That’s why the whole issue of pricing any Farmington Hills home is forever going to be an art (with as much science thrown in as possible). That being the case, getting the “science” part right is pretty important.

When it comes to pricing Farmington Hills homes, it stands to reason that the mortgage lending industry would have put maximum effort into determining the most predictive residential real estate values: in other words, any Farmington Hills home’s most realistic pricing. A week ago, one of the nation’s largest mortgage lenders offered their advice to homeowners. They acknowledged that while “we’re on an upward swing” in property values in general, it’s still important to get “a very accurate estimate of home value” to attract multiple buyers and avoid surprises during the sale process. Their three steps to discovering that:

Online search. Using the massive amount of data is a starting point for establishing a baseline.

Knowing the Market. It’s vital to measure your own house against those that are most similar to yours and on the market now. Visits to nearby open houses will offer the best opportunities to observe how similar homes are priced and marketed.

Calling in the pros. Ultimately, the do-it-yourself idea for home pricing seems to yield to what is available when the assistance of a real estate professional can be called upon—at least in the opinion of the other pros: the lenders. Rallying the in-depth data that current and historical comparable sales figures provide is persuasively the superior path, from their point of view.

Perfection in pricing might not be attainable—but if success in pricing Farmington Hills home is a good stand-in, one way to achieve the desired end result is to seek out a professional with a proven track record like mine. Call me!