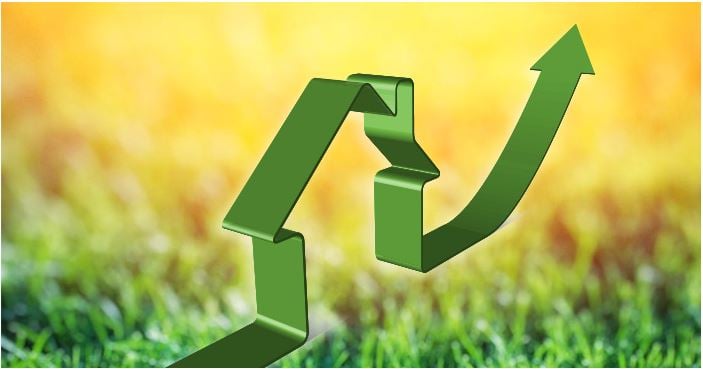 The start of 2019 was slow for the real estate market, but it looks like that’s starting to change—and just in time for the spring season, which is historically the busiest time of year for buyers and sellers across the US.

According to a recent article from REALTOR Magazine, existing home sales posted a huge jump from January to February 2019—an 11.8% increase, the largest month-over-month gain the market has seen since December 2015. The reason for the jump? According to the National Association of Realtors™’ chief economist Lawrence Yun, the dramatic increase in existing home sales from January to February can be attributed to a number of factors including increasing inventory, falling mortgage rates, and a higher level of consumer confidence.

This dramatic jump in existing home sales is good news for both buyers and sellers. So if you’ve been thinking about getting into the real estate market, it looks like the upcoming spring season is shaping up to be a great time to make a move.