Home Prices Still A Concern For Home Buyers And Sellers 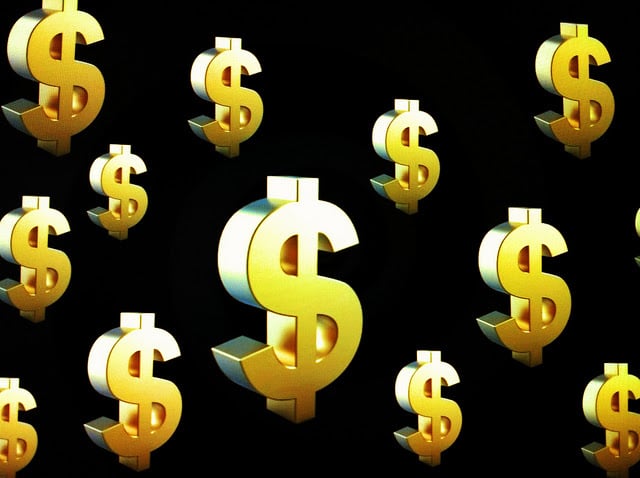 Home prices in Oakland County are the top concern for both home buyers and sellers. After all, a lot of the calculus that goes into determining whether or not it’s a good time to sell or buy a house is based on where home values are and where they are expected to be in the future. For that reason, it’s good to follow the S&P Case-Shiller Home Price Indices, as they are considered the leading measure of U.S. home prices.

According to the latest data, prices have continued to rise at around the same pace they’ve been increasing, with both month-over-month and year-over-year data showing little change. In short, prices are going up but no faster than they have been. David M. Blitzer, managing director and chairman of the index committee at S&P Dow Jones Indices, says things aren’t expected to change any time soon. “Unless inventories increase faster than sales, or the economy slows significantly, home prices are likely to continue rising,” Blitzer says. But despite rising prices, Blitzer notes that the market is calmer today than it was during the last price boom in the early 2000s. More here.

According to CoreLogic’s  another great resource for home prices predicts in their Home Price Insights report, home prices are expected to increase by 4.3% in 2018. While that’s less than the 2016-2017’s year-over-year change, which came in at 6.3%, it’s still a significant increase. If you purchased a home for $400,000 today, that same home is projected to cost you an additional $17,200 by the end of the year.

Homes have steadily been getting more expensive, and they’re just going to continue to get more expensive in the upcoming year. Buying at the start of 2018 can save you thousands (even tens of thousands) of dollars vs. waiting until the end of the year to make a purchase.