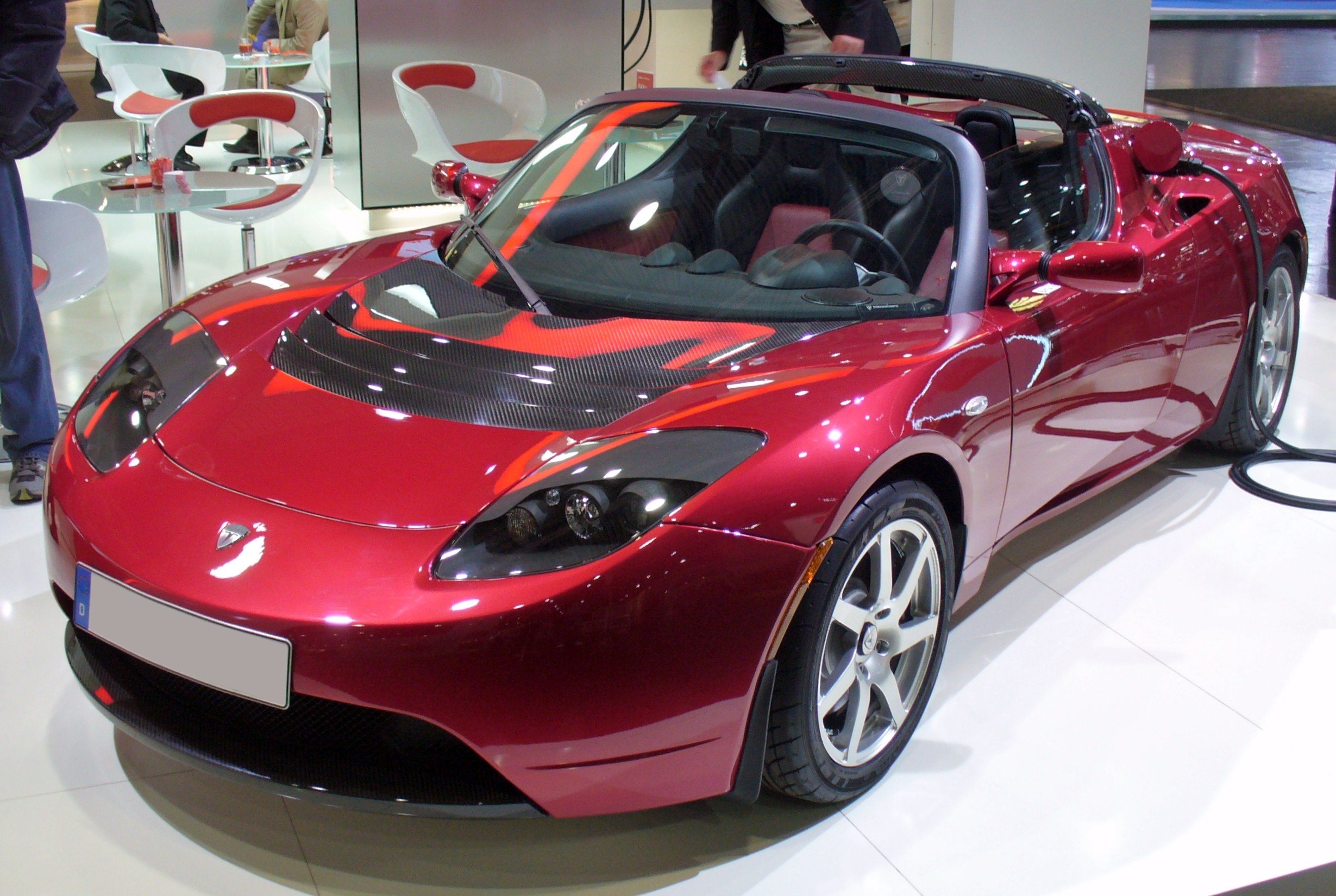 My 5-year Tesla Plan is fanciful, but based on what could be the situation some Farmington Hills renters can probably relate to.

The imaginary 5-year Tesla Plan participant could be any gainfully employed Farmington Hills renters who have been living comfortably in a nice rental for the past few years. It’s 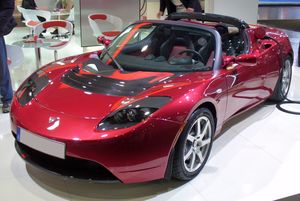 either a comfortable home or a nice apartment: that doesn’t matter. What’s important is that the monthly rent has been rising. It’s now $1,570. This is now gobbling up just about every spare dollar of the Farmington Hills renters income, perhaps leaving only an annual $6,000 bonus for savings, which the tenant has banked religiously for the past five years. The renter is driving a seen-better-days Subaru, newly paid-off. In fact, the renter has recently been tempted to take that $30,000 bonus savings and buy a brand new Tesla Model 3 sports sedan—but so far, prudence has won out (besides, the trove is $5,000 short of the Tesla’s price tag).

The 5-year Tesla Plan gets started with a call to my office (actually, any Farmington Hills Realtor® could be called—but this is my Tesla Plan, after all!) The object is to find a suitable Farmington Hills home to buy. This we accomplish with a spacious 3-bedroom 2 ½ bath in an out-of-the way location. Its asking price is low because the motivated seller has been absent for months and now, in July, the yard looks terrible. So it’s a real buy at the just-reduced asking price of $210,000. (Whether the actual number is $210,000 or $2,100,000—the logic remains).

The average nearby comps come in at $240,000, so the bank has no trouble offering a home loan at that week’s rate of 3.835%. The bonus trove will cover nearly 15% as a down payment (saving those annual bonuses instead of buying the Tesla was certainly a good idea)! Because the down payment was less than 20%, the new homeowner will have to add about $65 a month extra for private mortgage insurance (PMI)—but even so, it’s still a great deal.

The bottom line is a monthly mortgage payment of $1,137 including property tax, house insurance, and the PMI insurance. So the proud new Farmington Hills homeowner is now saving $433 every month. This might seem to be an annual saving of $5,200—but that’s not so! There are two other financially lucrative things going on that weren’t available to renters.

First is the appreciation in the value of the house once the yard is back in shape. But that’s not part of the 5-year Tesla Plan—it’s just a long-term bonus.

The second advantage most definitely is: a hefty income tax break. During those first five years, the mortgage interest paid equals $32,636—the entirety of which is a federal income tax deduction. So is the $3,900 in PMI payments. In the 25% tax bracket, that comes to $9,134 less headed to Uncle Sam. When you add everything together, during the first five years, the new homeowner will have pocketed about $35,134.

That’s good because it just so happens that the Tesla Model 3 is being advertised at a starting price of $35,000. So who needs to even trade in the now-rusty Subaru?

That’s my fanciful 5-year Tesla Plan—which gets you your new Tesla at the same time you are establishing a long-term Farmington Hills real estate investment. Individual tax situations differ, and should be always be referred to a tax professional—but you don’t have to be driving a rattletrap Subaru to benefit from the moral of this story—which is the undeniable financial advantage in store for Farmington Hills renters who make the arithmetic work for them when they choose to become Farmington Hills owners. Also, it’s easy to start: just give me a call!