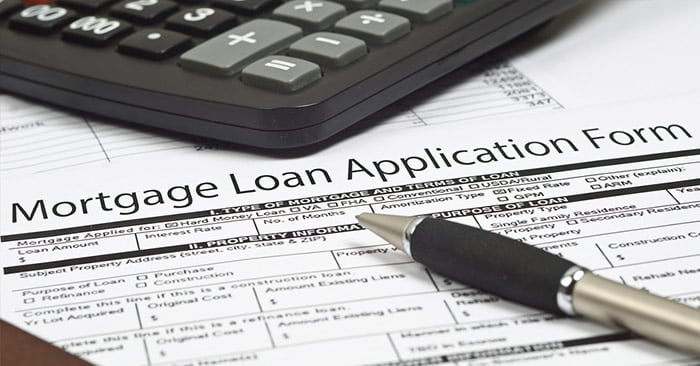 Last week there was another interest rate development—though it was a slightly whipsawed kind of development. Since mortgage interest rates are so important to the bottom line in

all but all-cash Farmington Hills residential home sales, the direction rates are headed is something worth watching closely.

Last Wednesday was one of those days that come about twice a year. It was the occasion when the Federal Reserve Chairman is called upon to testify before Congress. The date is set as a biannual marker for revealing what’s likely to lie ahead for interest rates. If the Fed is going to decide to raise the Fed Funds rate, it’s usually the single strongest pointer to higher mortgage interest rates. All things being equal, that would eventually slow Farmington Hills’s real estate market activity by making mortgage payments more expensive.

As the appointed hour for the testimony neared, Reuters weighed in early. At about 8:30 in the morning, they reacted to the advance copy of Chairman Yellen’s prepared remarks. Reuters reported on some key paragraphs citing the continued gathering strength of the economy—which would, therefore, “warrant gradual increases in the federal funds rate over time.”

Not great news for Farmington Hills mortgage rate watchers—or was it? Reading more closely, there were those “gradual” and “over time” phrases. Wouldn’t that lead one to think the raises would be slow and gradual? Possibly more slow and gradual than previous Fed hints had led us to believe?

But by the end of the week, the picture was a little clearer. Summing up last Friday, the Mortgage News Daily pointed to newly released retail sales and consumer inflation reports as “economic data that coincides with rates moving lower.” And despite anything the public hearing had produced, in MND’s opinion, “the Fed is less likely to flip the switch on those plans.”

Sure enough, by the close of business, they were able to headline “Mortgage Rates End Week at Best Levels.” So Farmington Hills buyers and sellers could head into the weekend with few worries about interest rates, which remain at appetizingly low levels. If you are thinking of taking a look at some of the terrifically affordable Farmington Hills home buys they make possible, today would be a good time give me a call!