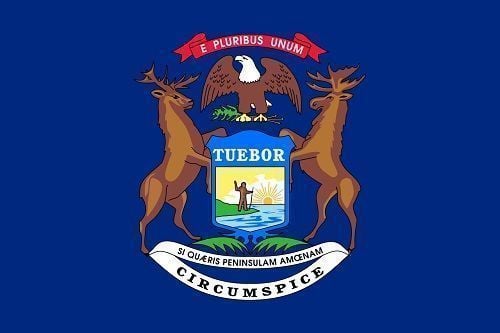 When it comes to the best cities to live in, it is always great to see some of our local cities make the list Troy, Michigan (No.7),Sterling Heights, Michigan (No.41) and Westland, Michigan (No.50) according to 247 Wall Street.com. The selection is based on a variety of factors, including economics, crime and education. Being a Realtor in these areas that surround the mentioned cities that made the top 50 in the U.S. is very exciting and shows the hard work these communities and cities have done to make this spot in History.

What They Had To Say