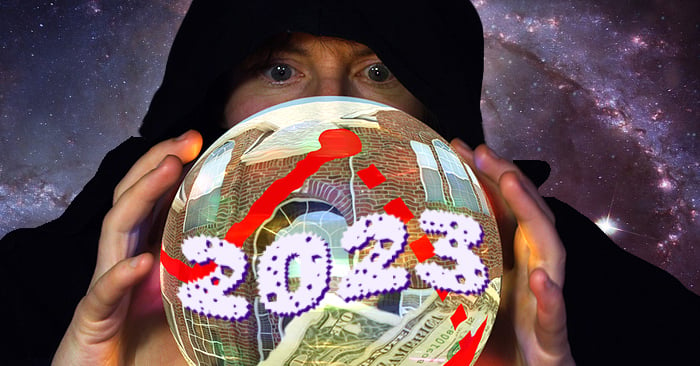 Plenty of people are trying to take a stab at real estate predictions and what the real estate market will do in 2023. Is there a bubble waiting to pop? Will prices crash? How much higher will mortgage rates get?

So far, if you read through all of the real estate predictions out there, it sounds like we should expect home prices to go down. Some say they’ll take a steep dive, while others say to expect slightly lower prices. But then again, there are people saying prices may go up.

Probably the most accurate real estate predictions that can be made is that nobody will be able to accurately predict what will happen to the real estate market, and whoever is closest just happened to make a lucky guess. The real estate market has a mind of its own, and only time will truly tell how it plays out.

So, rather than taking a serious stab at what’ll happen with real estate predictions, let’s have some fun and make some wild guesses at what might happen in real estate for 2023. Here are 6 off-the-wall things that probably won’t happen, but if they do come true, remember you heard it here first!

1) You’ll be able to choose your own Zestimate 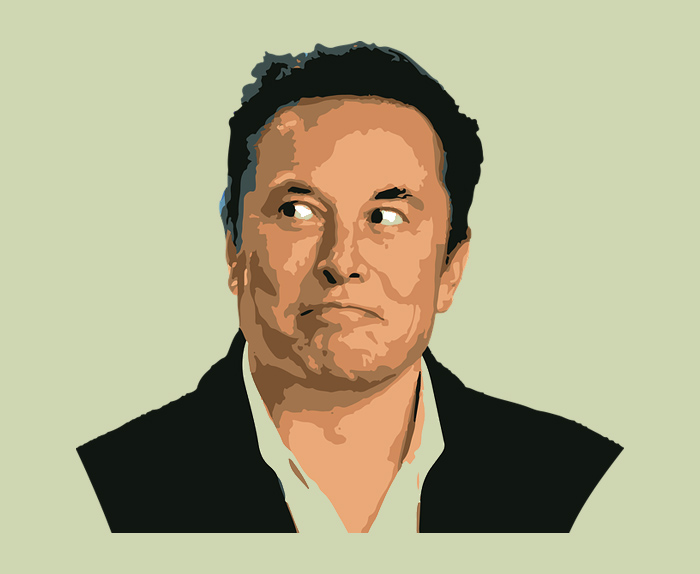 With Twitter under his belt, Elon Musk will set his sights on Zillow. He’ll buy the site and make it so homeowners can choose the value of their Zestimate for a small monthly fee, and will throw in a checkmark feature that verifies it’s the truth for a slightly higher amount. 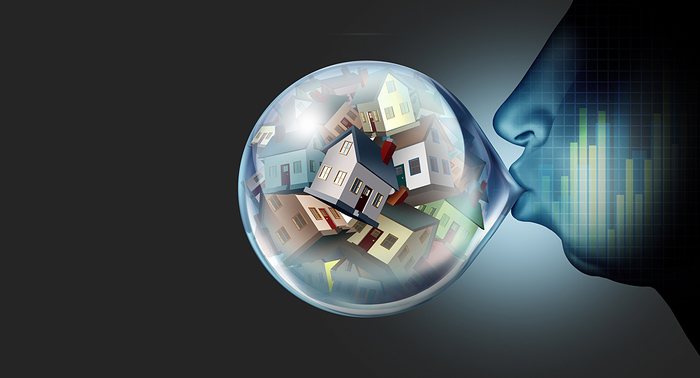 If real estate values do go down (even a tiny bit) the same exact buyers who were waiting for the “bubble” to pop in 2008 will now say they won’t buy because the market may crash in 2023. This is despite the fact that anyone who bought back then has a ton of equity 15 years later, even if their house went down in value for a while.

3) …but they will buy property in the metaverse 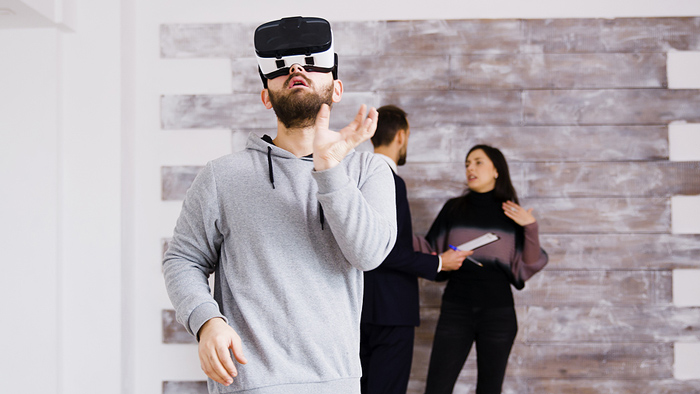 Even though they never think it’s a good time to buy real estate in the real world, those same people will dump the equivalent of a down payment for an actual house into buying a virtual house in the metaverse. This is despite the fact that they can’t even live in it, and it could easily end up being worth nothing in a few years because someone was running a cyber scam.

4) REALTOR® will still be mispronounced 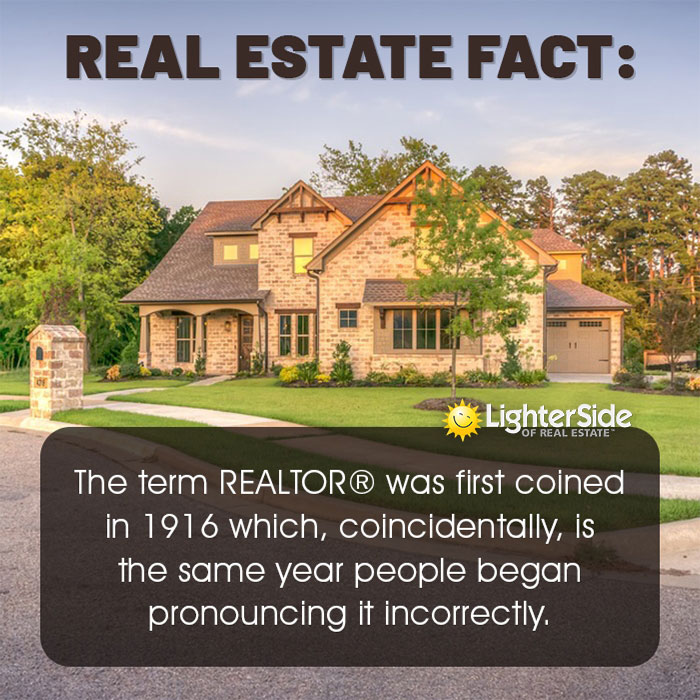 After 106 years, nothing will change; people will still add an “uh” in the middle of the two-syllable word many agents go by.

5) FSBO signs will get a facelift 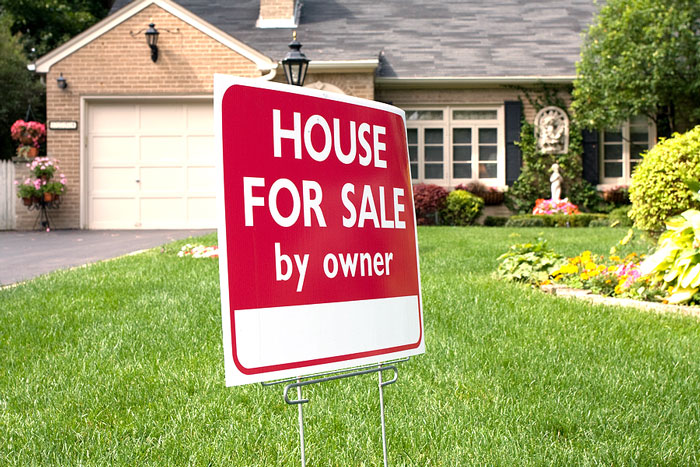 FSBO signs will finally get a facelift and go from the classic jarring red and white they’ve been for decades, to a softer hue of blue which is meant to invoke feelings of trust. Studies and stats will show that the majority of FSBO’s end up listing with an agent anyway.

6) No more time change, but we’ll add a day to the week 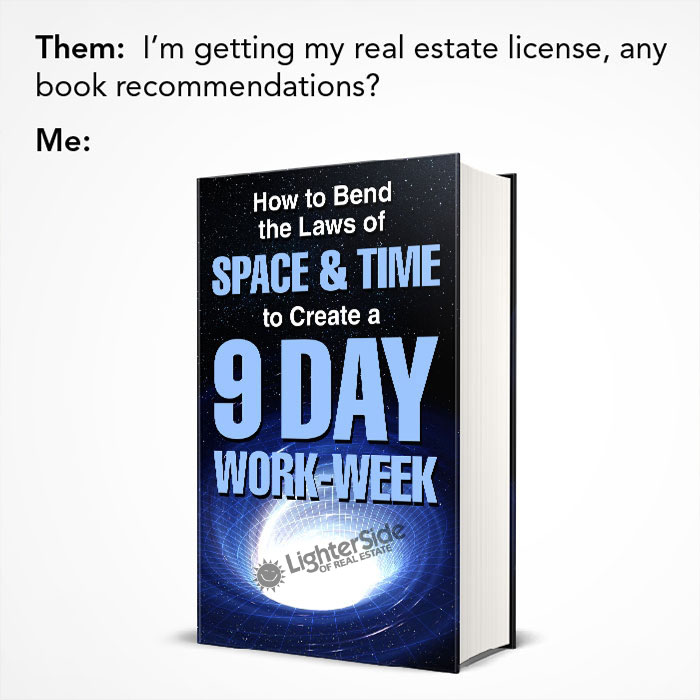 The US House of Representatives will sign off on the Sunshine Protection Act, ending Daylight Saving Time and the need to change our clocks twice a year. However, The National Association of Realtors will lobby to get an additional day of the week added to the calendar, so agents can finally take a day off. It will pass, but agents will just end up working an extra day every week.