A quick view of the most influential metrics in Northville, Michigan.

The first settlers in the area arrived in 1852. The area then became incorporated as a village in 1867, and was eventually declared to be a city in 1955. Most of the settlers here came directly from Plymouth Township, where this city was currently a part of. These settlers originally came from New York State, building the first mill found within the Township. This is where the Mill Race Historical Village is now located.

Going around the downtown area, you will see proof of the Victorian era. Most homes downtown apply the Queen Anne style, and this Victorian heritage is celebrated every September through the annual Victorian Festival.

In 1919, the automobile industry was booming and Northville played a vital role in it. Henry Ford started moving machinery from his other plants into a factory that he purchased in Northville. The Northville Valve Plant went through a couple of renovations and expansions, and currently stands as a commercial complex.

According to the 2012 United States Census, Northville was home to 5,970 residents giving the city a population density of 2,912.2 inhabitants per square mile. Education in the city is provided by the Northville Public Schools. The city has a wonderful library, the Northville District Library which opened in a brand new location in 1996. Northville is also home to many wonderful community events such as Art in the Sun, the Northville Grub Crawl, the Victorian Festival, Fire and Ice which combines a chili and salsa cook off and an ice carving competition, the Northville Christmas Parade and more.

Today, Northville Michigan has an estimated median household income of $83,947, which is significantly higher than the rest of the state, which only has a median household income of $46,859. This only shows that the city continues to thrive over the years, regardless of the economic blows that the automobile industry has experienced in recent years.

What makes Northville Michigan real estate stand out is the fact that it has everything you need in the city, while still managing to retain that small-town charm. The architecture that surrounds it makes it a timeless piece of the masterpiece, and the entire city is just a joy to walk around in. The Town Square downtown alone could show you just how enjoyable it is to sit back, relax, and watch the whole town go through an entire day, and you would immediately feel that laid back feeling that you may never want to let go of.

What’s even more appealing is the number of events that residents and visitors enjoy around the city. From the Art in the Sun every July to the Color the Town event every fall, there are so many fascinating things to experience. The fact that it is part of both Oakland and Wayne Counties show even further that it has the best of everything, from city living to the rugged outdoors.

View our selection of available properties in the Northville, Michigan area.

Check out the latest demographic information available for Northville, Michigan.

Get to know Northville, Michigan better with our featured images and videos. 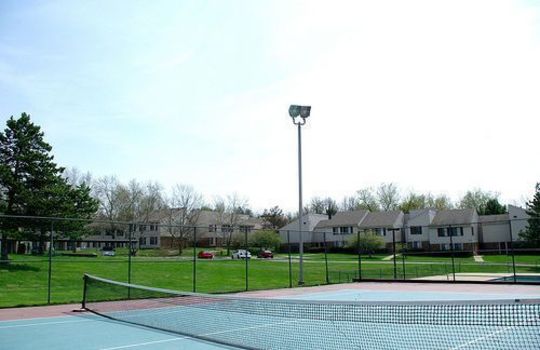 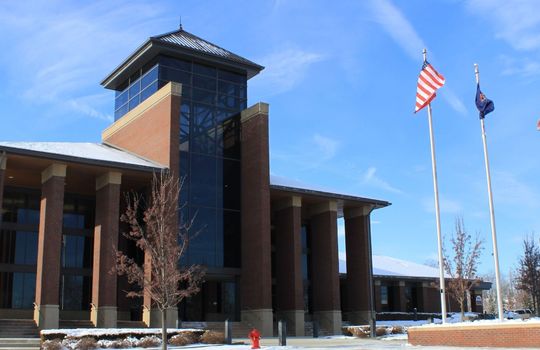 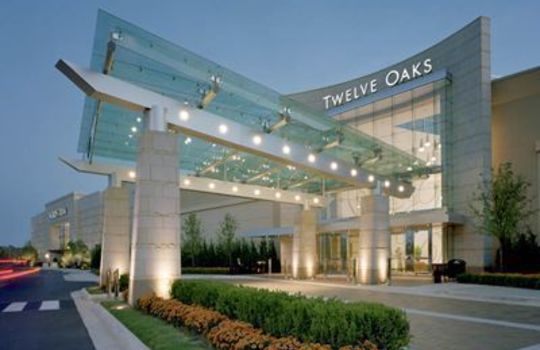 Learn more about schools near Northville, Michigan complete with ratings and contact information.

The Best in Northville, Michigan

Browse through the top rated businesses in the most popular categories Northville, Michigan has to offer.

Tuscany Estates in Novi (My FAV) what a Beauty

Many buyers are are out and about looking at homes this spring, but this one in Tuscany estates, Nov… read more