Franklin, Michigan is a village in the County of Oakland and a part of the Southfield Township.  The motto is “Experience It” and the it spans 2.66 square miles. The business district was mostly constructed by 1830 and today it is still largely a collection of original buildings from that era. The historic buildings make the district a rare space in the suburban Detroit area. The city also features a vintage downtown and is also known for the Franklin Cider Mill which actually lies in the Bloomfield Township. Notable people who have called Franklin home include the actress Ashley Johnson, quarterback Matthew Stafford, Dan Gilbertthe owner of the Cleveland Cavaliers and former wrestler Luther Biggs. The community of Franklin was founded in 1825, one if it’s earliest settlers was Elijah Bullock. The city was officially named in 1828 in honor of Benjamin Franklin. Franklin was a station on the Undergroud Railroad. The first school was built in the township in 1828. From that time Franklin has continued a slow and steady growth pattern. In November of 1969 Franklin was declared a historic district, it was the very first in the state. Today the community works to maintain the spirit and appearance of an early American village. According to the United States Census of 2014, Franklin was home to  3,150 people, giving the village a population density of 1,184.2 people per square mile. Ten years earlier the 2000 census revealed that the median household income in the community was $124,014 and the median family income was $139,339. According to city-data.com, the estimated median house and condominium value in the village in 2012 was $467,342 a sizable difference when compared to the state median home value of $115,700.  The median gross rent in Franklin  was $2,001. Franklin is known for it’s historic downtown and business district as well as a multitude of sprawling estate style homes situated along scenic ravines. The village is an affluent one full of life history and culture. Homes for sale in Franklin range from starter homes up through history and luxury homes. Other real estate options include apartments and houses for rent as well as elegant town homes and condominiums with a variety of amenities for sale or lease. Warm and friendly real estate agents await to help you find the perfect home in beautiful historic Franklin.

Check out the hottest new listings Franklin has to offer!

Browse through the top rated businesses that Franklin has to offer! 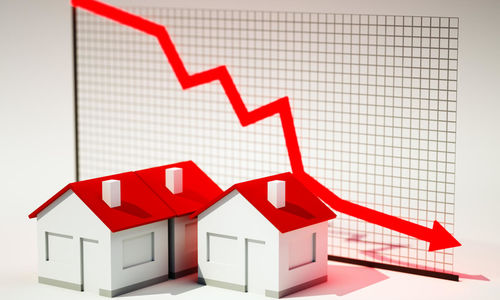 How To Predict a Market Crash From Miles Away

The housing market will always have its ups and downs, but some fluctuations are much more dramatic than … 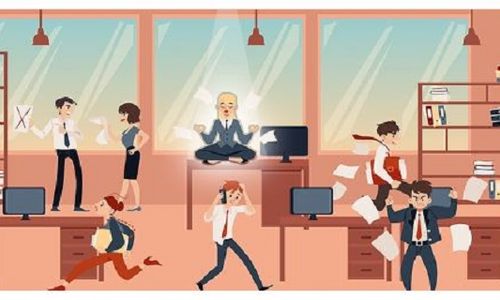 5 Signs Your Real Estate Agent Has Been Through Some …

Oh no, the real estate market’s shifting! Is it a “bubble” about to pop? Will prices come crashing … 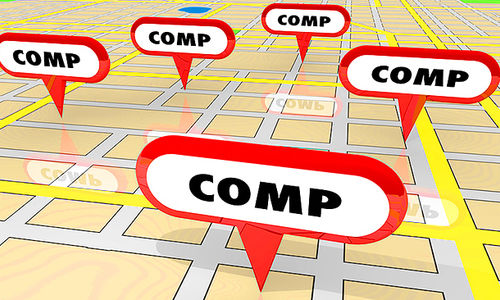 What Are “Comps,” and What Do You Need to Know …

Every industry has jargon an outsider wouldn’t understand, and probably doesn’t need to know. But real estate is …