Bloomfield Hills Twp, Michigan is one of Detroit’s northern suburbs and is located in Oakland County. The city spans just over five square miles and is approximately 20 miles northwest of Detroit’s downtown area. Bloomfield Hills ranks among the top five wealthiest cities in the United States for its population and the highest income community in the state. The city is mostly surrounded by the township of Bloomfield which shares its affluence and charm. No one knows where the name Bloomfield comes from, but in its early history the community was known as Bagley’s Corners and Circle City. In the beginning the area was primarily farmland until the early 1900s when Detroit residents with the means began to buy land and settle. Growth was slow, but steady and the budding community became a village in 1927. In 1932, residents voted to become a city in themselves to avoid being swallowed by the growing city of Birmingham. Bloomfield Hills Twp is home to the Cranbrook Gardens, and the National Historic Landmark Cranbrook Eductional Community. The community also has two historic churches theKirk in the Hills Presbyterian Churchand the Christ Church Cranbrook Episcopal. According to the 2010 United States Census, Bloomingfield Hills was home to 3,869 people giving the city a population density of 780.0 people per square mile. According to the census of 2000 the city had a median household income of $170,790 and a median family income of over $200,000. Education in the city is provided by the Bloomfield Hills School District. The district includes four elementary schools, three middle schools and one high school. There are also two non traditional high schools in the district Model high school  and Bowers Academy, an alternative high school. The district also operates Wing Lake Developmental Center which provides special education services for students throughout southeastern Oakland County. Bloomfield Hills Twp is primarily a residential community that values it’s small town feel and quiet streets. Bloomfield Hills Twp homes for sale are a mix of historic and contemporary structures that range in size from starter homes up to sprawling multistory houses. Other real estate options include duplexes, houses and apartments of varying size for rent as well as town houses and condominiums for sale or lease that feature a variety comforting and convenient amenities to make the lives of residents easier. Warm and friendly local real estate agents await to assist you in your explorations and quest for the perfect home in beautiful Bloomfield Hills Twp, Michigan.

Check out the hottest new listings Bloomfield Hills has to offer!

Browse through the top rated businesses that Bloomfield Hills has to offer! 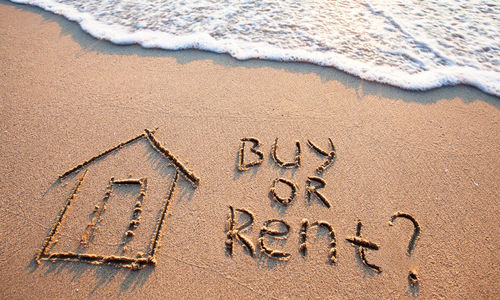 The Pros and Cons of Owning vs. Renting

With the rapidly rising housing costs in the last few years, many people have felt stuck on the …

7 Embarrassing Things Real Estate Agents Hate for You to …

Plenty of people work around others all day long, but real estate agents are pretty much on stage … 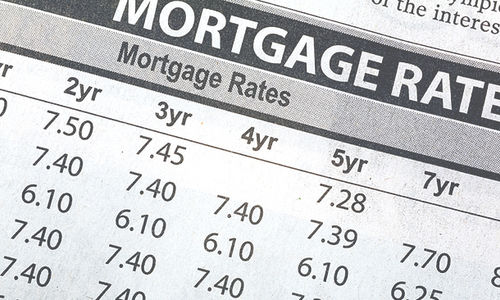 Are Mortgage Rates Back to “Normal”?

If you think mortgage rates are at an all-time high, you wouldn’t be alone. According to this NerdWallet article, …